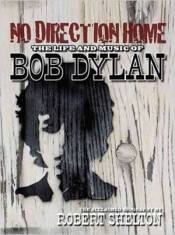 Anthony Keates, co-founder, is a marketing and business consultant working within the arts. He is unnaturally obsessed with British folk music and folklore and with vinyl LPs, of which he is an avid collector.