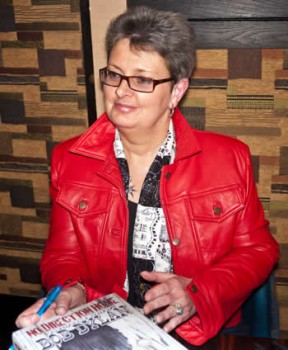 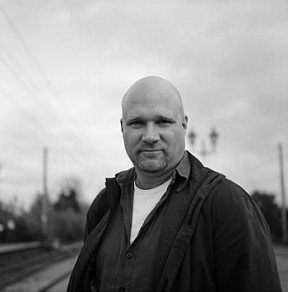 Anthony Keates is a freelance marketing and publicity consultant who has worked extensively in the entertainment industry for over 25 years. An expert business-to-business builder, he has worked with the BBC, Universal Studies, Warner Brothers, HBO, ITV, The Beatles, The Rolling Stones, Genesis, Monty Python, Stephen King, Terry Pratchett, George R R Martin, Ian Rankin and Harlan Coben. He has also worked on TV series such as True Blood, Dexter, Rebus, Call the Midwife and the Hairy Bikers. An obsessive music fan, he comes to this project as both a marketing professional and lover of the music.